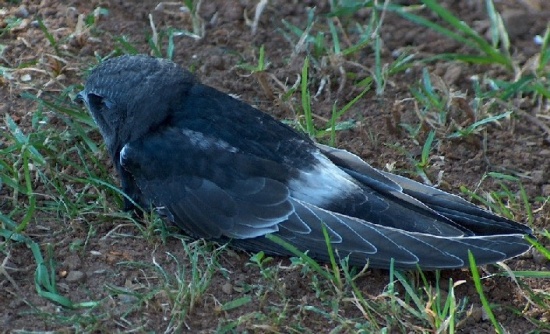 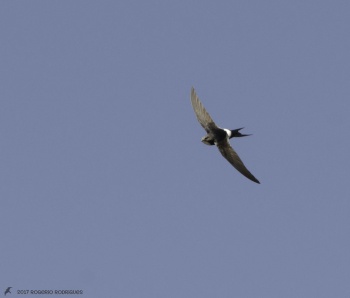 Africa and southern Europe. In Europe found locally in Spain and Portugal. In Africa locally in Morocco and widespread south of the Sahara. Found in Western, Central, Eastern and Southern Africa, avoiding tropical forest.

Some authors claim birds of Angola and Congo to belong to the subspecies ansorgei or birds of tropical zones to streubelii, but this is not accepted by others.

Monogamous; sometimes breed cooperatively. They often occupy the nests of Little Swifts and swallows (for example in Portugal they often take over nests of Red-rumped Swallow. Once occupied, the nest is lined with feathers and saliva, and 1-2 eggs are laid.

Search for photos of White-rumped Swift in the gallery