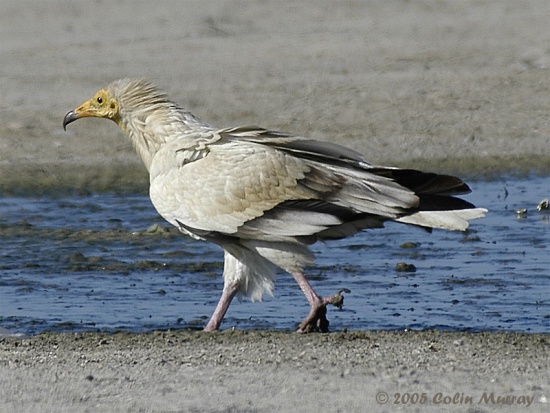 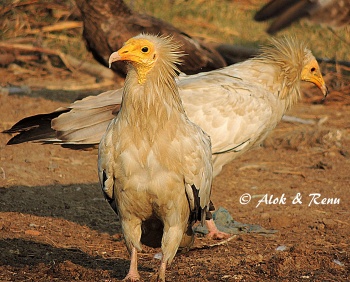 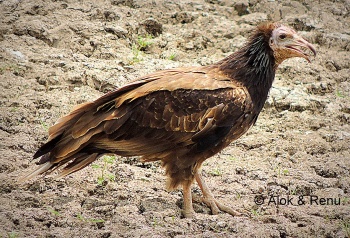 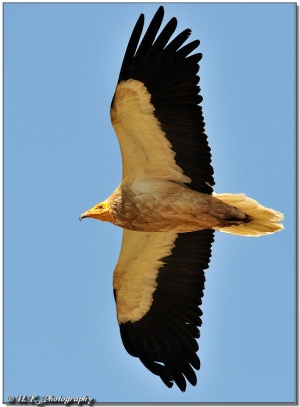 Europe, Africa and southern Asia.
Decreasing and now rare in the Western Palearctic and found mainly around the Mediterranean. The largest numbers occur in Spain where it is found over most of the country except the north-west. Also breeds in the French Pyrenees, on Fuerteventura and Lanzarote in the Canary Islands, on Menorca in the Balearics and in eastern Portugal. Small numbers are found in scattered pockets in the south of France, in southern Italy and Sicily, in the Balkans and Moldova, the Crimea and Caucasus. In Greece and Turkey fairly widespread but in decline, also found in Syria, Israel, Sinai and Egypt but numbers are low. Formerly widespread in North-West Africa breeding from Morocco to Tunisia, possibly also still in parts of Libya. but now very much in decline. Also breeds in the Cape Verde Islands and in the extreme south of the Western Palearctic in the Ahaggar Mts of Algeria and the Tibesti Mts of northern Chad.
Southernmost populations are resident but most others are migratory. A few adults remain on their territories in winter but most cross the Sahara to winter in Africa. Many juveniles stay in the wintering areas for until 2-3 years old before returning north. Most Egyptian Vultures pass through Gibraltar peaking in September, much smaller numbers occur at the Bosphorus and Sicily-Cap Bon. A rare but annually recorded migrant over Malta. The return movement takes place in February-mid April. Has occurred as a vagrant north to Britain, (no recent records), Denmark, Sweden, Poland and Estonia and south to the Azores and Madeira. Recently recorded in Belgium and the Netherlands, Switzerland and Hungary.
In Africa occurs widely across the northern tropical zone from Senegal and southern Mauritania east to Ethiopia and western Somalia and south to central Tanzania. Also occurs in the arid south-west in southern Angola but becoming very scarce. A rare visitor to South Africa.
Asian range extends from Turkey and the Caucasus south through the Middle East to the Arabian Peninsula and east to Central Asia and south to southern India. 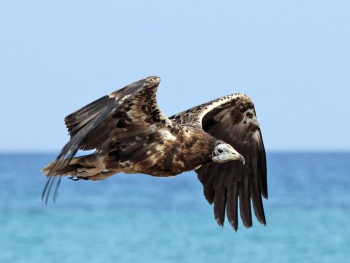 In the Western Palearctic mostly found in mountainous areas but elsewhere found in a range of habitats from desert and savanna to coastlines and towns.

Nests in crags or cliffs, often beside rivers.

The diet consists mostly of carrion. They are very much opportunist feeders and will also eat mammals, small birds and eggs.

Both sexes build the nest in cliff crevices. The 2 white, brown spotted, eggs are incubated for 42 days. The young fledge at 3 months.

Search for photos of Egyptian Vulture in the gallery

Search for videos of Egyptian Vulture on BirdForum TV