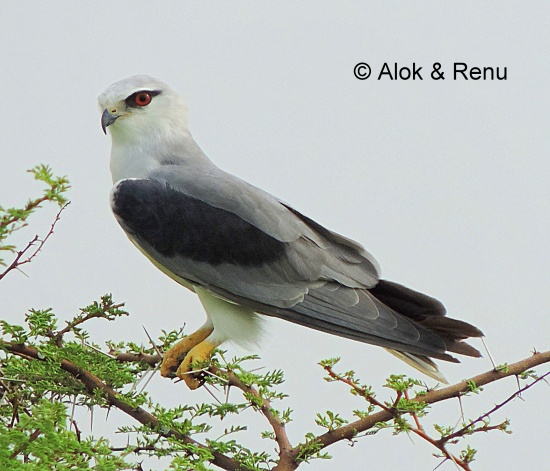 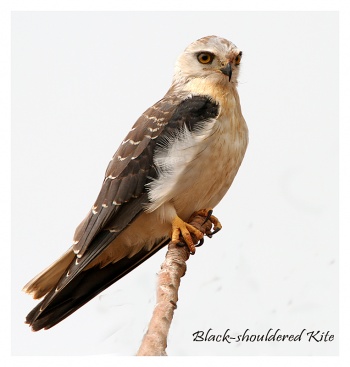 Europe, Africa and southern Asia. In Europe rare and local but increasing.

Breeding
Europe: breeds only in southern Portugal and central and southern Spain, recently bred for the first time in southwest France in Landes/Pyrenees-Atlantiques and in 1994 a pair held territory in Normandy.

Also breeds in North Africa in parts of Morocco, coastal Algeria and Tunisia, and in the Nile Valley. Increasing in Egypt but in decline in northwest Africa, and now particularly rare in Algeria. South of the Sahara this is a common and widespread species from Senegal to Ethiopia and southern Somalia and south to the Cape including Madagascar.

In Asia breeds in the south-west of the Arabian Peninsula and from Pakistan, through the Indian Subcontinent, southeast Asia and the Philippines south to Sumatra, Borneo, and Sulawesi. Also occurs in central and eastern New Guinea.

Mainly resident over much of range but some undergo erratic movements. Recorded as a vagrant in France in Picardy in the north and the Camargue in the south, Belgium and the Netherlands, Denmark, Poland, Germany, the Czech Republic, and Austria. Also recorded in Italy, Turkey, Cyprus, and the Middle East, presumably from northeast Africa.

Spanish breeding range: Since the spring of 2003, Black-shouldered Kites have been breeding in the Doñana region of south-western Spain. At least 5 pairs bred successfully in the Corredor Verde near Villamanrique de la Condesa in 2006. Other pairs are also known to be breeding locally. Nest building and mating by three pairs has already been observed during December 2006 and by one pair in February 2008 in territories held by resident birds in the Corredor Verde. It is possible that there are now as many as 15 resident pairs throughout the Donana region. 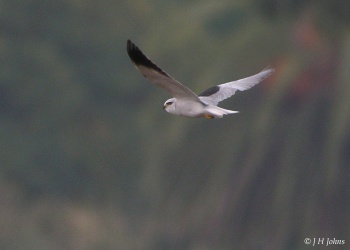 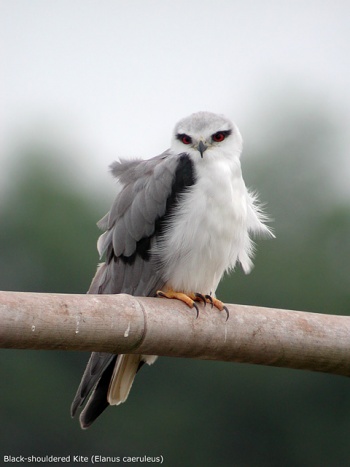 Photo by the late Laurence Poh
Near Perak, Peninsula Malaysia

Nests quite low in trees.

Search for photos of Black-winged Kite in the gallery

Search for videos of Black-winged Kite on BirdForum TV