Cockerel crowing at 0545...! Robin began singing shortly after, just beating a single burst of Wren song, then squabbling Dunnocks and a Blackbird alarm call... A little later on, birds became very vocal, Starling, Greenfinch, Goldfinch, Rook, Jackdaw, Black-headed & Herring Gulls, Blue & Great Tits and of course Collared Dove and Wood Pigeon: dry weather, a temperature of 14C and sunshine (which we've had only 22 hours locally this month) may have been responsible for the first proper dawn chorus of the year...! A pied wagtail also put in an early appearance!
MJB

wcb said:
Ring-necked (or rose-ringed or whatever they're called these days) parakeet. Such a beautiful song first thing in the morning.
Click to expand...

So feeling a little delicate I pop my head out of the lounge window - look down as I predicted blackbird, possible Corvid. What do I hear above me - indeed my first bird of 2022 a ring-necked parakeet. Flying back to Moseley Bog where the has been a small flock for many years now!

A Magpie flying past my bedroom window.

My first bird of the year is a Herring Gull.

No surprise on my first....great tit, but after an hour in the forest my first ever serin. So a great start to '22' here in Germany.

Two minutes ago a female appeared out of the pre-dawn gloom and landed on my feeder.

Yellowhammer, Carrion Crow and Great Spotted Woodpecker in that order, all heard through the bedroom window as I surfaced in a cheese and potato induced torpor (France is not all truffles and champagne you know, at least not in our house)

I predicted one of three birds and I was right: wood pigeon heard first, then spotted first when I looked out the window.

I just ran outside to see what it was. My first bird is... drumroll please, a Mourning Dove! I mean, I don't know what I expected to see. I look at the ground below my feeder the second I walk out. Boom, there it is. I would've gone to see my first life bird, but I don't get much special visitors this time of the year. Plus it was raining. That's right. RAINING. In eastern New York State. In the winter. WHAT THE HECK IS THIS? 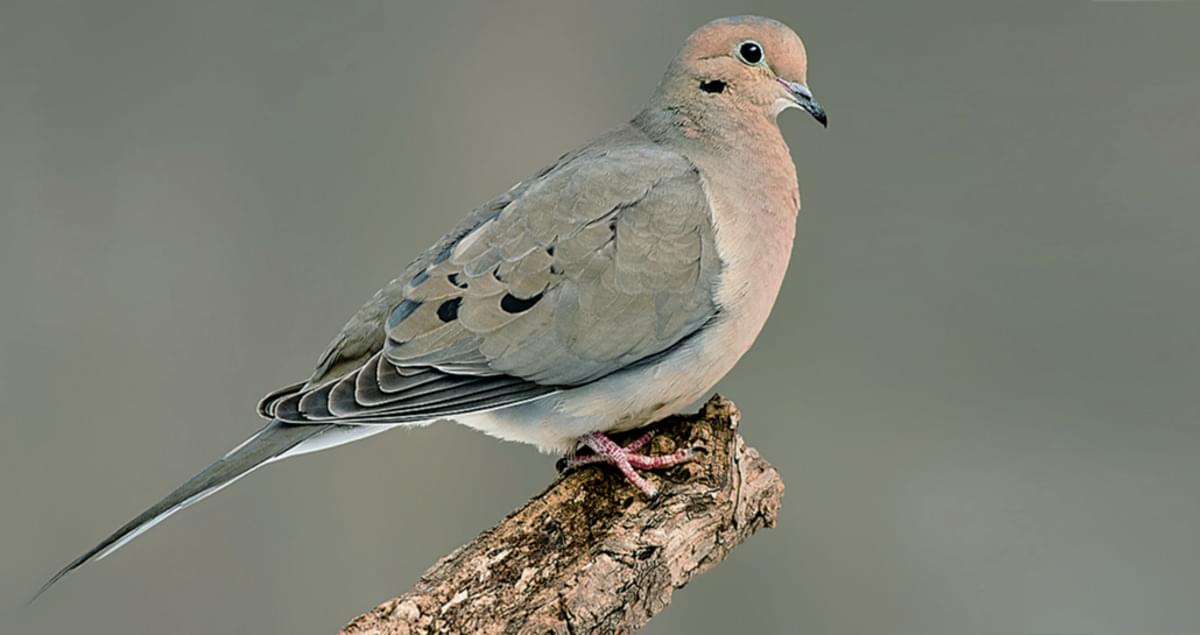 It will probably be tomorrow. For eBird. For exercise we will get snow shoveling today. Not leaving the house unless the snow actually gets to enough to ski on. I never count birds at my bird feeder, as I never get a new bird there past the first week. No woodpeckers due to small young trees. But I did peek at the feeder and we can say it was junco.

earthdragon64 said:
I'll hear a Robin or a Blackbird, but the first bird I see will be a Chaffinch.
Click to expand...

Totally wrong! It was so windy I didn't hear any birds at all, then when it got light the first thing I saw was a Herring Gull, followed by a Carrion Crow. Chaffinch, which are normally ever-present in the garden, was the 15th species I saw, normally always in the first 3.

I was right... House Sparrow. It's raining so there wasn't much chance of seeing a decent bird.

Starlings.... hordes of them. Closely followed by a Collared Dove (only an occasional visitor to the garden).

First heard was House Sparrow before I got up, first seen was Blackbird.